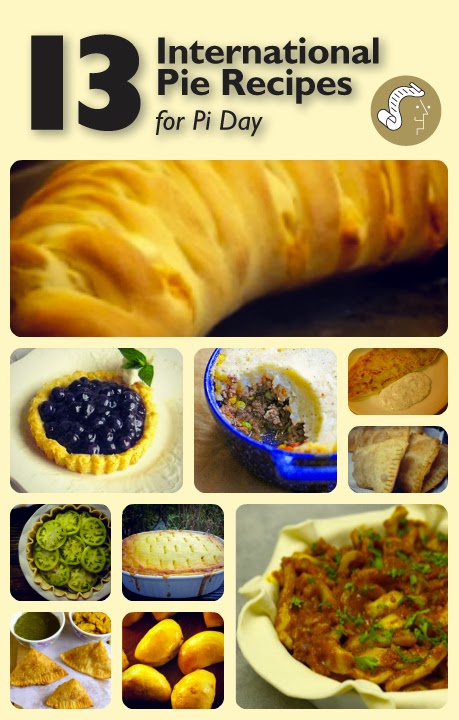 Math is the internationally understood language. Just visit any engineering, tech, or research company and you'll see an international cast of characters working there together. It doesn't matter that they all speak different languages and come from different countries.

They all have the language of mathematics in common, and I really like that. Math is one more way I can show my kids how to understand that we are all the same, all over the world.

I happen to have a little math genius at my house, as you know. Quinn just aced, and I mean GOT EVERY SINGLE ANSWER RIGHT, on the math section of the SAT. Crazy, huh? And last night, his high school team won the North Texas Calculus Bowl held at UT Arlington.

He really gets it. That math thing. Which is great. Because I don't even balance my check book. I prefer to deal with colors and shapes and concepts. Quinn is very finite and rational. And, well, I'm not. 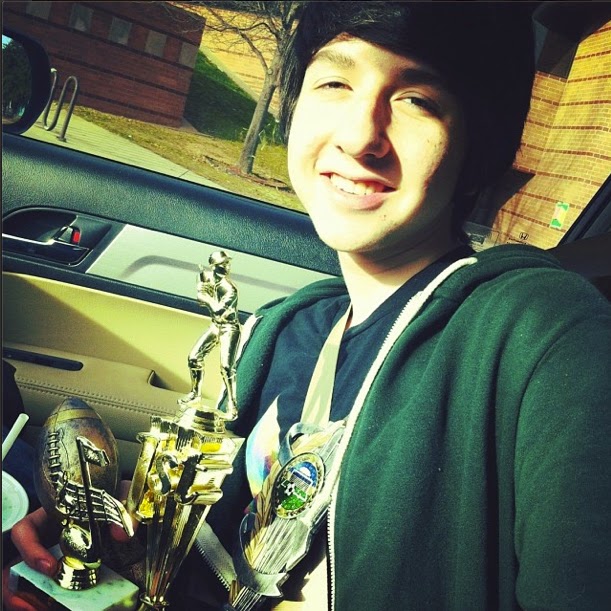 We're a good complement for each other I suppose.

I wanted to make a collection of international pie recipes in honor of Pi Day, March 14th, the official Math Holiday and my little math genius, Quinn! Pies look different and taste different in every country on the planet, but they all have one thing in common – the are a gathering of various ingredients into a self-contained object. In mathematical terms, a pie is a set.

This Collection of International Pies was made using Foodie.com, which is a unique recipe collecting platform, kind of like Pinterest. They are sponsoring this post and this collection that I'm sharing with you. You can sign up for Foodie.com and follow me as I build interesting recipe collections. I'll follow you back if you you!

This collection of 13 international pie recipes includes:
Pīrāgi Pie: These small bacon-filled rolls are a staple in Latvia. We ordered a gazillion of these at Christmas from the little Latvian grandmothers in Nebraska, since my husband's family is from Lativa. They are delicious…I even made them once. Took all day.

Snadno Borůvkový Koláč Pie: A fruit pie from the Czech republic where the cream cheese ingredient layer is simply known as "Philadelphia". I'll have to ask my friend Peter how to pronounce this. No idea.

Bolani Pie: This is a vegan stuffed flatbread from Afghanistan.

Pastel Pie: The pastel comes from Brazil, and is a deep-fried crispy pastry stuffed with just about anything – sweet or savory. They can also range in size from a couple bites to large hand-held meal size.

Shepherd's Pie: The Shepherd's Pie or Cottage Pie dates back to the 1700s. It is English in origin and was a way to use up leftover meat. It is traditionally mutton or beef with a mashed potato crust. There are a ton of variations for this…and I've made quite a few of them. It's a great way to use up last nights pot roast, sloppy joe, or fajitas.

Pâté Chinois Pie: A traditional variation on the Shepherd's Pie, from Québéc, Canada, with corn figuring heavily into the recipe. It was created by the Chinese railroad workers and so named after them.

Stromboli Pie: A Stromboli is an American Italian bread dough turnover, which in fact has it's origin in Philadelphia. Premade crescent roll dough makes these really quick to assemble.

Tielle Sétoise Pie: This French pie is specific to the town of Séte on the southern coast of France. It is a delicious squid and tomato pie. I have actually had a tielle or two. In Séte. In the south of France. With a lovely bottle of wine from the Languedoc region. Tasty.

Empanada Pie: An Empanada is traditionally Spanish or Portuguese in origin. It's a stuffed bread roll that is baked or fried. Everything is empanada-ed in my neighborhood. I love these so much.

Samosa Pie: Samosa are bite-sized fried or baked pastries with savory fillings, from Uttar Pradesh in Northern India. If you make these, I will come over.

Pasty Pie: A pasty is traditionally a small individual pie, common to the upper Michigan peninsula of the United States, brought over by immigrant miners from the Cornwall region of England. I've had these too…they're at practically every restaurant in that area, and every one is a little bit different. But all delicious.

Subscribe to Mommy's Wish List by email for other unusual recipes, tips on strategic shopping, creative parenting, being artsy, and other important things like making dinner when you hate cooking.

Mommy's Wish List Disclosure: Compensation was provided by Foodie.com via Glam Media. The opinions expressed herein are those of the author and are not indicative of the opinions or positions of Foodie.com.