The Day Mom Said Yes to Everything. 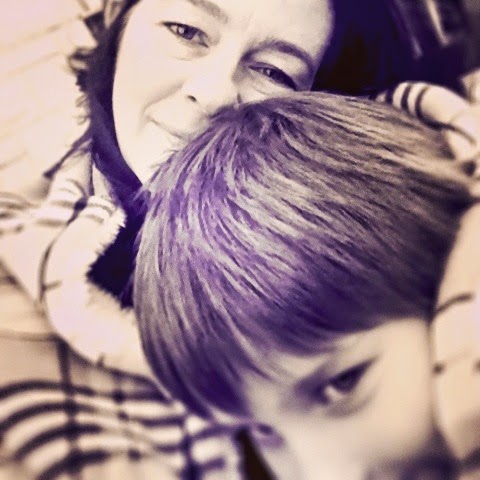 I was lucky. I had a mother that said yes to pretty much anything I asked. Honestly, I never asked if I could set anything on fire, or skip school, or run away and join the circus. I'm pretty sure she would have been ok with the circus though. Real conversation from the 70s:

"Mom, Chris (my little brother) just said I was stupid. Can I throw biscuits and gravy at him?"
"Yes. He deserves at least that."

"Mom, Lea Ann just threw biscuits and gravy at me!"
"Yes. I told her she could."

I realize now that with the power of her yes, she was an anomaly – especially as a midwestern mother in the 60s and 70s. Remember she's the one that played reveille at the crack of dawn on the Fourth of July, figured out how to grow corn in suburbia, and taught me how to play poker at the age of 5.

"No, you'll shoot your eye out." Anyone who's seen A Christmas Story knows this line. She kinda represents most mothers, doesn't she? We all say no with good intentions: to protect, to teach, to guide, to keep little people from burning the house down. But sometimes I listen to myself, and I realize how many times I've said no in a day. And why my children call me Darth Mommy. And I don't want to be that mom.

I want to be the mom that takes a few extra moments to think before I answer. And answer in a way that starts with a yes. We are all given so few real choices in life, especially as children, sometimes a "yes" can become a very empowering word.

What If Mom Said Yes to Everything. Even Just for a Day. 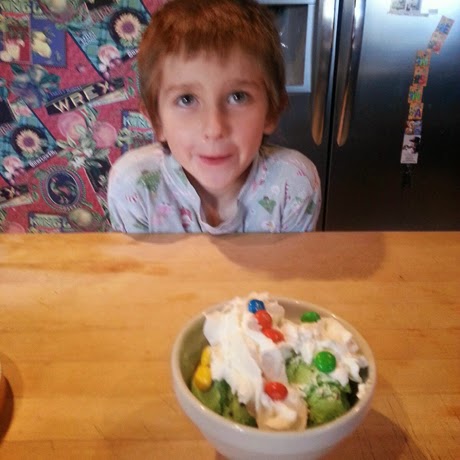 1. Mom, can I have ice cream for breakfast? Yes! You want some cheese curls on the side? – Try that one on them one morning. The surprise and subsequent giggle is worth any notion of lost nutrition. And, really, what's the difference between a bowl of ice cream and a glass of chocolate milk? A few degrees? 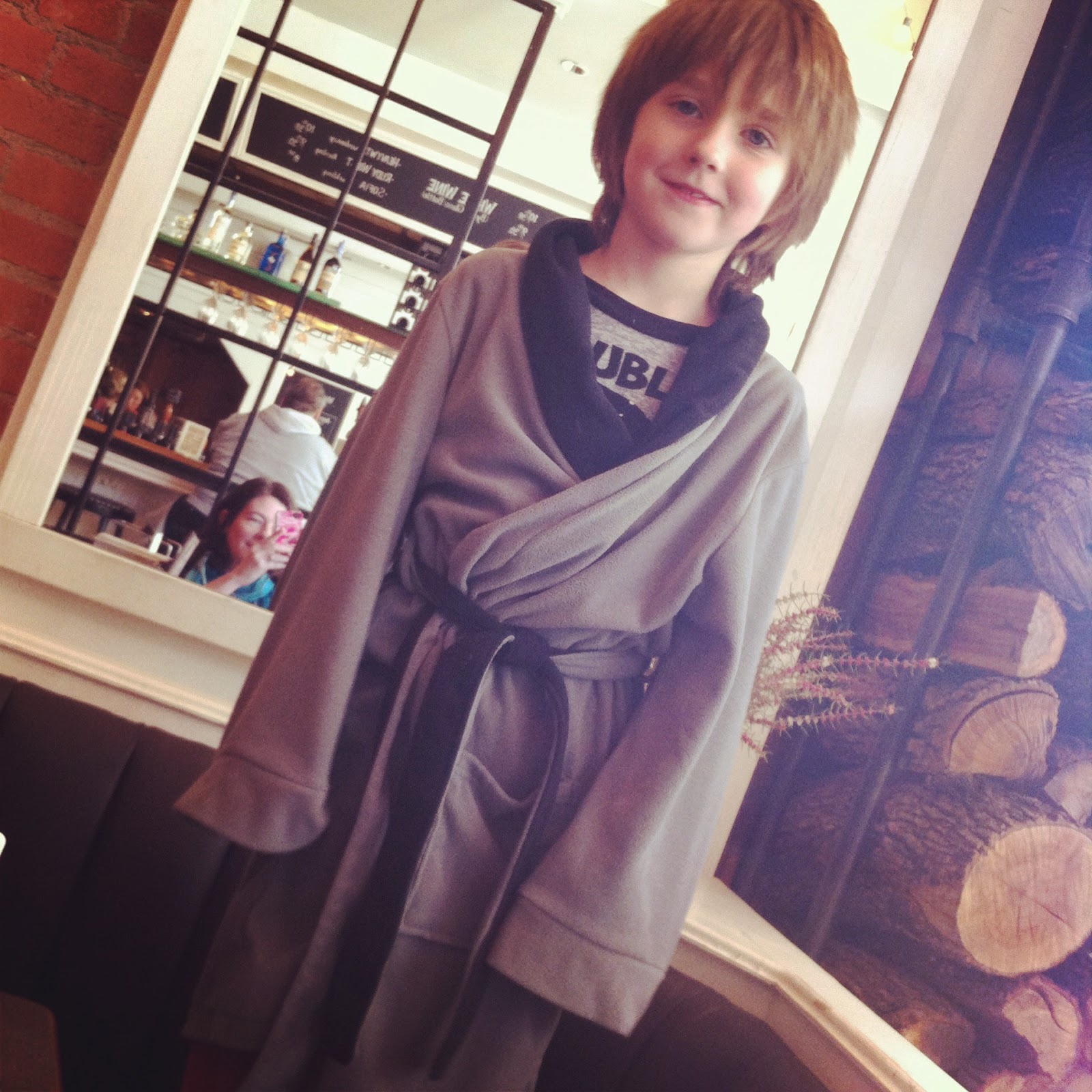 2. Mom, can I wear my pajamas to Eno's? Yes! Absolutely. Great idea. – Let your kid spend an entire Saturday in their pajamas. In public. Show them that you think they are so spectacular as-is that they don't need to follow social conventions like dressing. Pffft.

3. Mom, can I leave this LEGO project all over the living room floor? Yes! If fact, leave it there as long as it takes, little man. – Giving a kid the permission to make a creative mess, an on-going creative mess, and have that workspace for as long as they need it, shows them that you value what they value.

4. Mom, will you play the Sponge Bob Square Pants Goofy Goober Song. Again? Yes! Absolutely! It's my favorite! –  Your kid has a favorite song that annoys the heck out of you? Play. It. Anyway. Over. And. Over. Pull it out at unexpectedly just to make them smile.

5. Mom, can I stay up til 9:30? Yes! Let's watch Nina and The Goodnight Show together. Under a blanket. With popcorn. – Saying yes to a simple request like an extra 30 minutes before bed time every once in awhile can go a long way toward creating new opportunities to spend time together. Even though he is almost 8, Luka will still watch The Goodnight Show with me if there's snuggling and popcorn involved. It 's one of the few times he will actually sit still and give me hugs. 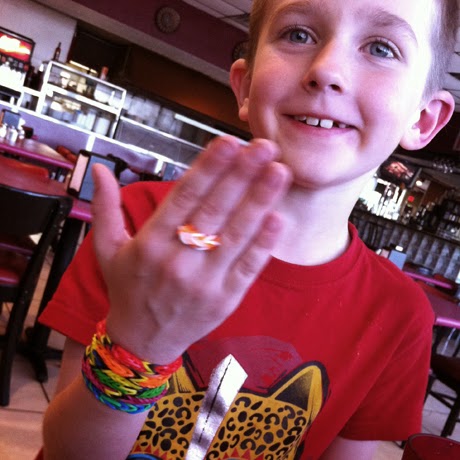 6. Mom, will you buy me this toy? Yes! (Just yes.) – This is the one we say no to the most, isn't it? Just this weekend, Luka asked for a Cra-Z-loom. Instead of the usual lecture about not getting every single thing you want every time you want it, and saving your money up for things you want, and you don't need one more toy, I just said yes. Saying yes instead of no this time turned into the most fun I've seen him have, and the most focused I've seen him be, in maybe ever. Who knew that what is largely considered a girl-toy would be the greatest toy that little boy has every owned. He made me 8 bracelets yesterday.

This Mother's Day, give some thought to saying yes. Be the yes mom every once in awhile and see what happens. So far it's made everyone here a little happier. Even me. Have you said YES lately? Share your yes moments on Facebook or Twitter with the hashtag #YesMomDay. You can leave a comment on this post and I'll share it with other readers on the Mommy's Wish List Facebook page this week.

Say yes to mom.
This Mother's Day, Kohls wants you to say Yes to Mom, and makes it easy to do so.